Global warming and the devastating Typhoon Haiyan
One of the biggest problems on earth is global warming. Through the production of carbon dioxide and other greenhouse gases the earth’s temperature increases. This affects every human and animal life on earth.

First, one of the main problems of global warming is the climate change. In some regions of the world climate change causes strong rainfalls which lead to storms, floods, hurricanes etc. Furthermore, those storms, floods or hurricanes destroy towns, villages and people die because they cannot escape from those floods or hurricanes. Therefore, in other regions there is drought which leads to people's dead of thirst or malnutrition. Moreover, rising sea levels also increase bacteria in sources of drinking water and people who drink it get ill or get killer diseases like Malaria.

Second, another major problem of global warming is the greenhouse effect. The greenhouse effect is the production of greenhouse gases like carbon dioxide through burning fossil fuels, deforestation and other human interventions. Those gases get in the earth’s atmosphere and this increases the temperature. Due to the rising temperature, ice-glaciers melt into water, therefore, the water level rises until there is no more ice. This could lead to strong over flooding where some islands might disappear forever. The melting of ice also affects animals like polar bears and seals that depend on the ice and die without it.

Third, global warming causes many natural disasters. The number of natural disasters has doubled in the last decade (nearly 700 in a year). A recent example is the typhoon in the Philippines this month. Over 10.000 people died because of the typhoon and it damaged many villages. Many citizens lost their home and are still waiting for help because they do not have clothes, food, water or medicine. Moreover, the rescue workers have struggled to get into some regions of the Philippines. And this is only one example of natural disasters. However, there are many others caused by global warming which is, in the end, caused by us, humans.

Natural disasters, melting of ice-glaciers, death of people and animals and diseases are the main problems of global warming but those can be solved by changing the way we treat our home, planet earth. Instead of going to school by car we can go by bike, bus, train or other public transport. To reduce global warming we can also use renewable energies, like solar and wind energies. Everyone of us should use less plastic bags and buy less clothes or unnecessary gadgets. We should use recycled materials and turn off the light in every room that we are not using. We should also inform other people about the problems of global warming so that one day everyone takes more care of our home.
Written by: Fatbjena Miftaraj 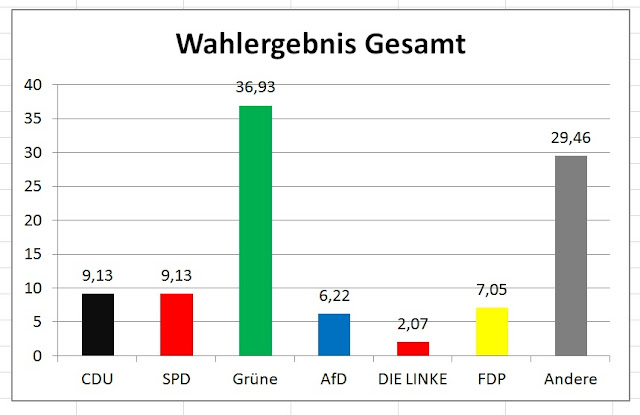 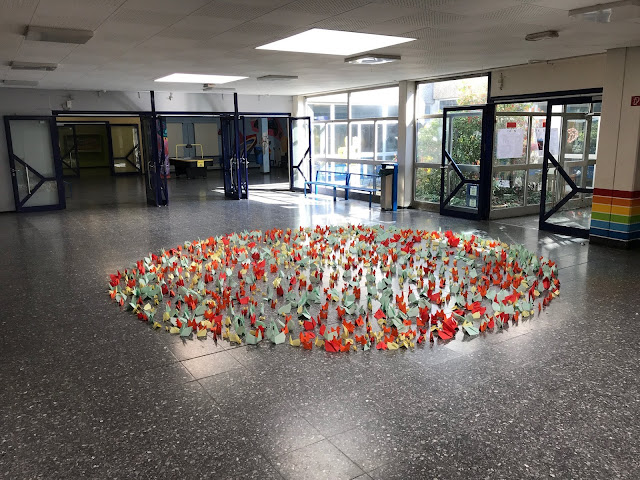 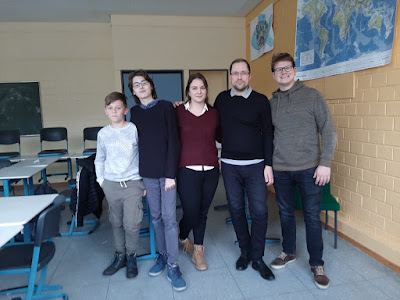 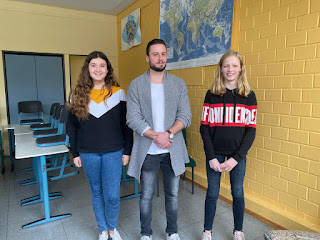 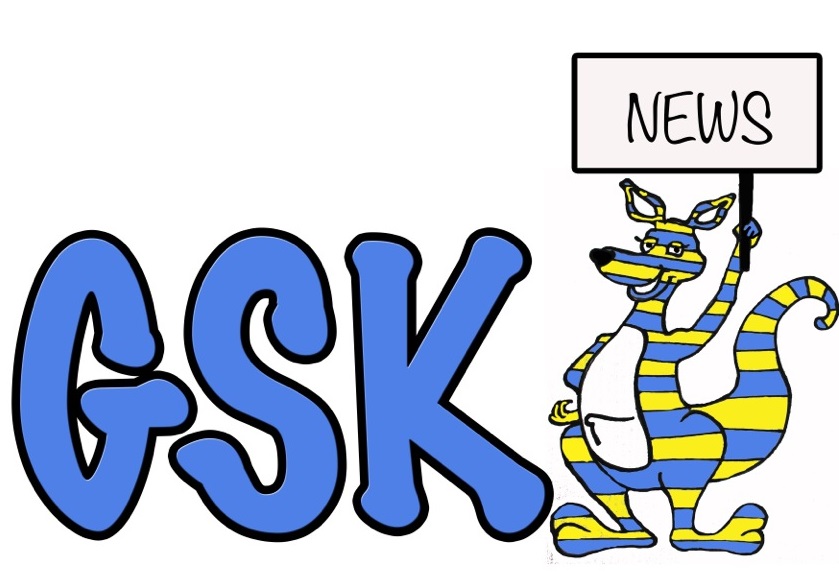 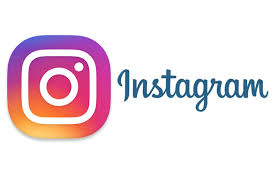 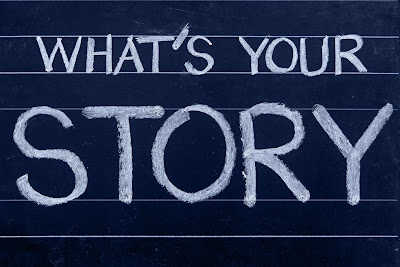 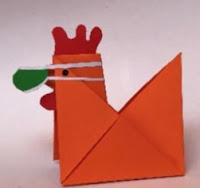